Sponsored by Oxy and the William Stamps Farish Fund

Come step into a world alive with action as you delve into force, friction, momentum, gravity, and speed in the new Newton Know-How! exhibit sponsored by Houston-based energy company Oxy and The William Stamps Farish Fund, just in time for May National Inventor's Month.  Be a part of the exhibit’s Grand Opening at 10:30 a.m. on May 12, as Isaac Newton reenacts his “aha moment” – as legend has it, the moment he was bonked on the head by a falling apple which prompted him to come up with the law of gravity.  Except our apple is 5-feet tall!

Newton Know-How provides you the opportunities for immersive exploration into the physics of force and motion.  Whether a rocket scientist or a dancer, we are all governed by Newton’s laws of motion.  But how well do you really understand these laws which cannot be broken?  Thanks to Children’s Museum Houston, you can now engage in fun, interactive activities which will help you understand the physics associated with Newton’s laws of motion.  They are:

“Whether engineering new safety harnesses or designing video games, the physics surrounding Isaac Newton’s three laws of motion are essential knowledge,” says Keith Ostfeld, Director of Educational Technology and Exhibit Development for Children’s Museum Houston.  “Everything that moves has to follow these laws.  However, many people often have an incorrect understanding of them.  Newton Know-How! gives them the opportunity to correct misconceptions and put ideas to the test.”

Throughout the exhibit, you can explore different kinds of motion – speeding up and slowing down; falling and bouncing; spinning and sliding, and much more!  Explore how forces – pushes and pulls – change motion whether you apply it, if it due to gravity, and/or due to friction.  Explore more complex topics like transfer of momentum, collisions, chain reactions, angular momentum, transformation of potential energy into kinetic, projectile motion, and more.  From early learners just starting to explore motion to older kids learning about physics, Newton Know-How has a variety of avenues for discovery and experimentation.

All components in Newton Know-How! are hands-on and built for open-ended explorations of physics.  Experiences include:

“Newton Know-How! is about encouraging visitors to ask their own questions,” says Ostfeld.  “Each of the exhibit components is like a physics problem come to life, except that you create the question to answer.  And, for every answer, you may end up creating a new question.  It is the perfect way to investigate physics, not through word problems, but through thought explorations.  Instead of being hard, it proves that physics is fun!”

Children’s Museum Houston invites you to be the action hero of your very own blockbuster during “Action-Packed Summer.”
Event Details
—

Are you crafty? Are you itching to make, build and design an invention or your choosing? The sky's the limit with this Maker CREW ideaMake Series!
Event Details
— 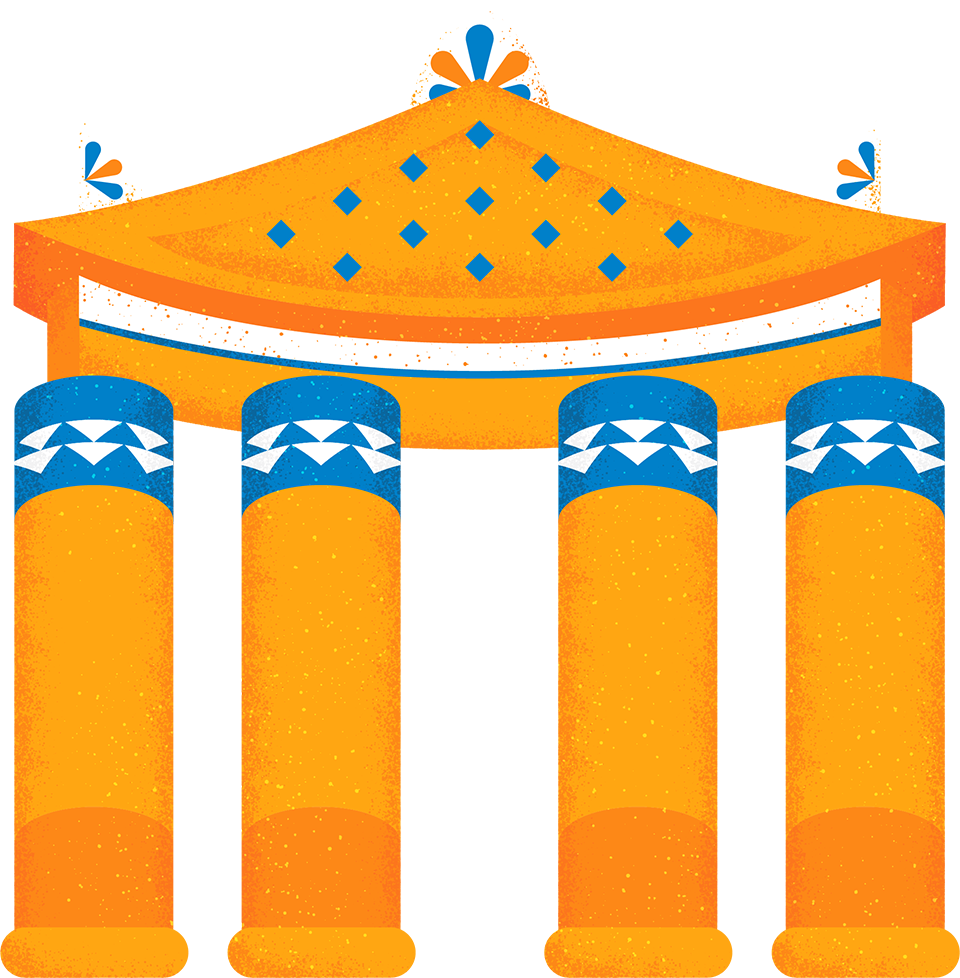