Children's Museum Houston’s strong financial health and commitment to accountability and transparency have earned it a 4-star rating from Charity Navigator, America’s largest independent charity evaluator. This is the fourteenth time the Museum has earned this top distinction.

Since 2002, using objective analysis, Charity Navigator has awarded only the most fiscally responsible organizations a 4-star rating. In 2011, Charity Navigator added 17 metrics, focused on governance and ethical practices as well as measures of openness, to its ratings methodology. These Accountability & Transparency metrics, which account for 50 percent of a charity’s overall rating, reveal which charities operate in accordance with industry best practices and whether they are open with their donors and stakeholders. On June 1, 2016, Charity Navigator upgraded its methodology for rating each charity’s’ financial health with CN 2.1. These enhancements further substantiates the financial health of four star charities.

The Children Museum Houston’s exceptional 4-star rating sets it apart from its peers and demonstrates its trustworthiness to the public. Only a quarter of charities rated by Charity Navigator receive the distinction of our 4-star rating. This puts the Museum in a preeminent group of charities working to overcome our world’s most pressing challenges.

Enjoy a winter wonderland as guests Elsa and Olaf meet you for a special holiday event!
Event Details
— 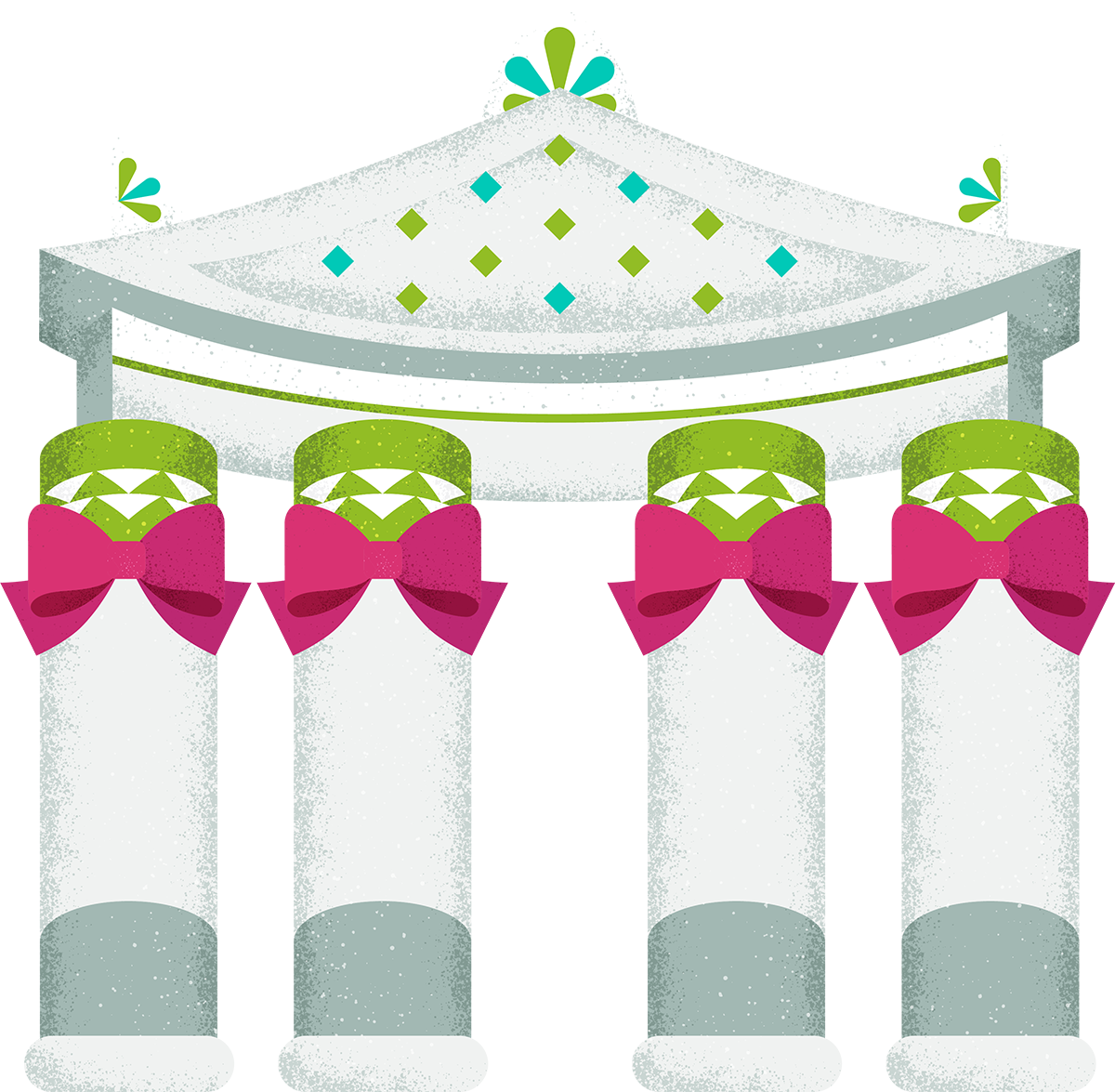